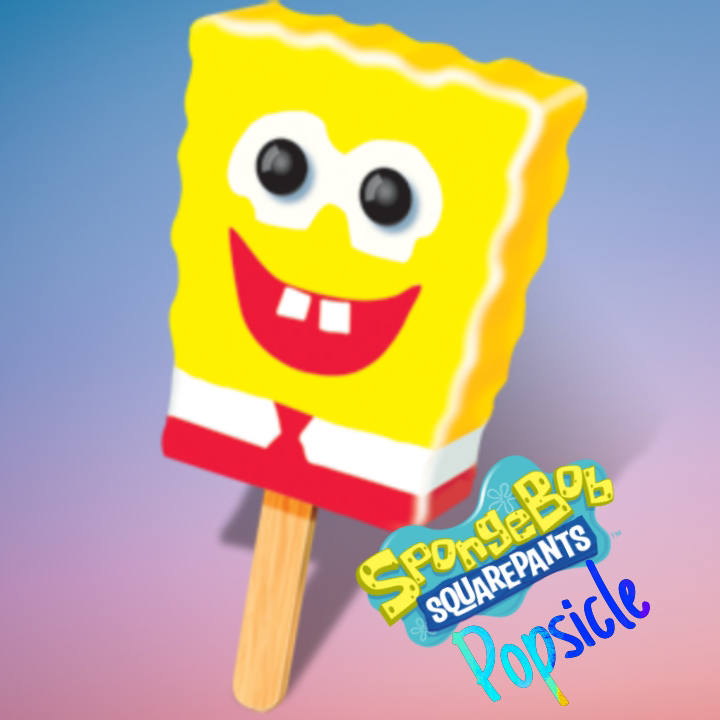 Ever wonder what’s the most trending popsicle nowadays!!!! It’s a sponge living in a pineapple house under the tree….! You guess it right it’s the SpongeBob Squarepants Popsicle. The SpongeBob Popsicles became a popular internet meme.

What is Spongesicle?
It’s a Popsicle that looks like SpongeBob SquarePants Popsicle a cartoon character. As it is a popsicle version of SpongeBob
So it’s known as Spongesicle. It’s really hard to find the perfect SpongeBob popsicle. As it melts and deformed easily.

Here is what a deformed SpongeBob Popsicle will look like. 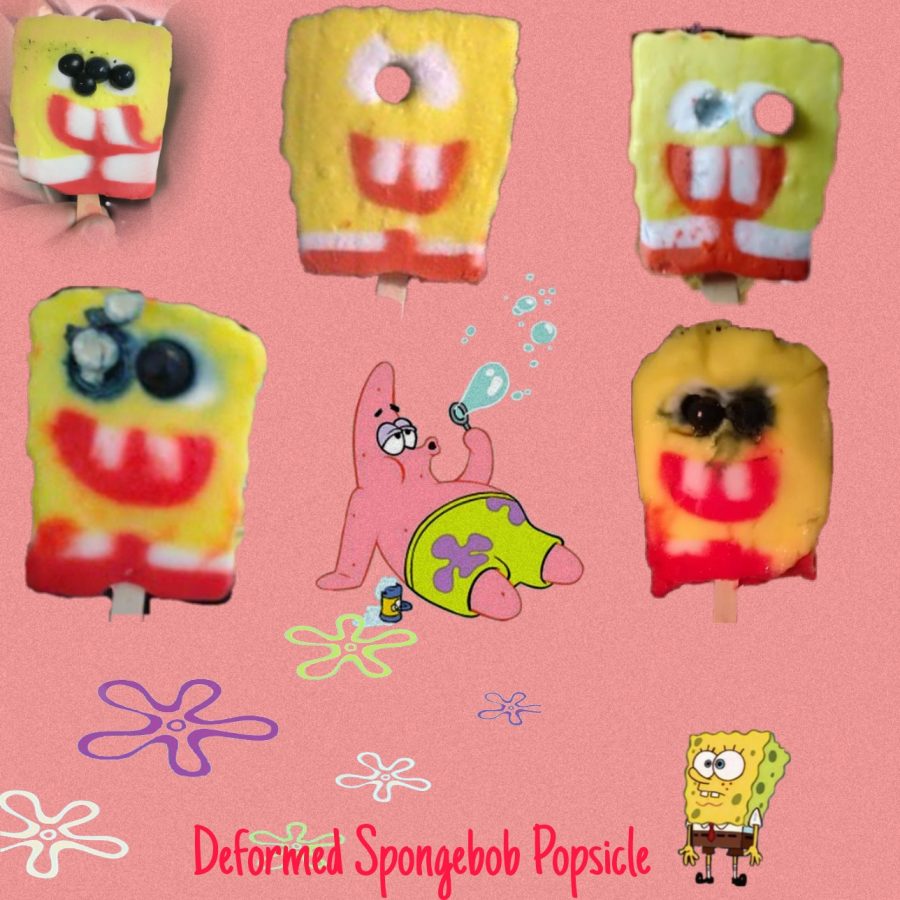 And that’s what a perfect Spongebob Popsicle will look like: 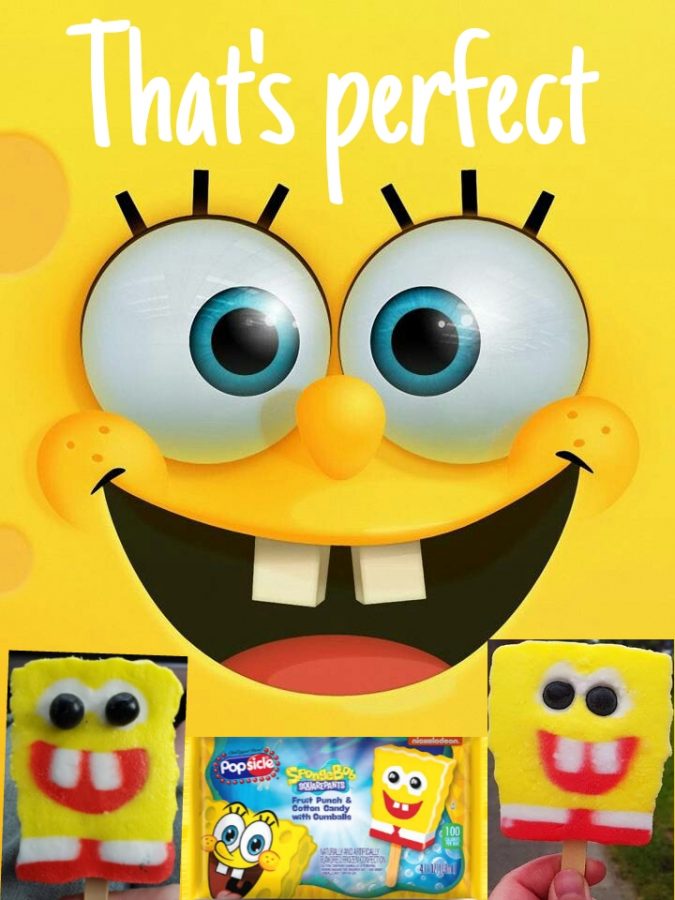 Talking about its flavor it has a frozen fruit punch and a cotton candy-flavored popsicle. This Spongebob popsicle is the perfect frozen treat for any fan of the hit television show Spongebob Squarepants and is yummy to eat too!!

Popsicle is not only a kid’s favorite but many grown-ups love it too. As it’s a  yummy creamy crunchy Nutrious refreshing treat to help you cool down from the heat.

A popsicle is basically a piece of flavored ice that is frozen around a stick. … That flavored piece of ice can be fruit juice or flavored sugar water.

2. A Brief History of Popsicle

It is an American iced dessert that was invented accidentally by an 11year old boy. Now it has 30 variations of the original product. But with the recipe variations, you can add so many fruits and flavors.

3. What do I need to have to make a popsicle?

You can make popsicles of any fruit or a combination of two or more fruits. Some Fruit juice tends to melt slower such as oranges, lemon, guava, grape, and apple which makes them the best choice for making a Popsicle. You can also make a combination of puree and juice.

Add some chop slices of fruits like watermelon, kiwi, strawberries, pineapple, etc which not only adds texture but also makes the Popsicle appealing. Use freshly squeezed lime or lemon for some acidity to reduce the overly icy texture. And To make it creamy you can add bananas coconut milk or yogurt.

With the help of fresh fruits and a little bit of creativity, you can make a yummy and nutritious Popsicle at home.
Here is a simple Homemade popsicle recipe.
You just need 3 to 4 ingredients to make a simple homemade popsicle

And here is your creamy crunchy perfect summer treat…I am sure your kids gonna love it.