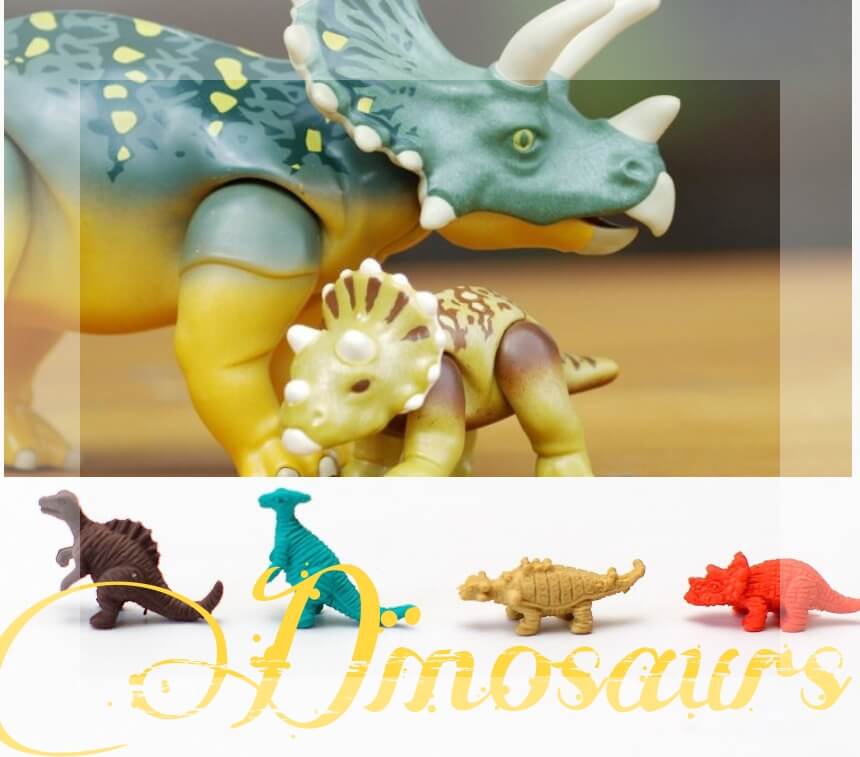 Dinosaur teeth were used for biting, chewing, and grinding food. There were many different kinds of dinosaurs, and each species had a unique set of teeth that was adapted to its particular diet. Some dinosaurs had long, sharp teeth for tearing meat, while others had flat teeth for grinding plant material. The size and shape of a dinosaur’s teeth could also vary depending on its place in the food chain. For example, larger predators like T. rex and Allosaurus had massive teeth that were well-suited for hunting and killing other animals. In contrast, smaller herbivorous dinosaurs like Stegosaurus and Triceratops had smaller, more numerous teeth that were adapted for grinding up tough plant material. It is difficult to provide an accurate number of teeth that a specific dinosaur may have had, as this would depend on the specific species of dinosaur in question. Different species of dinosaurs had different numbers of teeth, and some dinosaurs even had teeth that were constantly being replaced as they wore down or were lost. For example, the T. rex is believed to have had 50-60 teeth, while the smaller herbivorous dinosaur Stegosaurus had up to 1000 teeth at any given time. These teeth were arranged in rows along the jaw, with the back rows moving forward as the front ones were worn down.

You may come across the term “What dinosaur has 500 teeth?” on the internet so many times. This term has been circulating all over social media. it’s one of the high search terms as its one of the search engine’s autofill recommendations
But what makes people so interested in  “dinosaurs with 500 teeth”  There were dinosaurs having more teeth like the Hadrosaurs with 960 teeth. But why this “500 teeth dinosaur” is highly searched I do have an answer for it. But first, if the question what dinosaur has 500 teeth?  Stirs curiosity in people’s interest in dinosaurs. Let’s find its answer.

Nigersaurus; Dinosaur with a long neck

Nigersaurus is a dinosaur that has 500 teeth and it’s one of the oldest dinosaurs ever found.
The name Nigersaurus is taken from the Greek word  “Niger’s Lizard”  or  “Niger reptile”. It was discovered in the country of Niger. A French paleontologist Philippe Taquet discovered the first remains. It lived about 119 to 105 million years ago. Nigersaurus was 30 feet long Nigersaurus are herbivores in simple words they are plant-eating dinosaurs. Its weight is approximately 4ton like an elephant. paleontologists could not guess what the animal looked like until late 2000. But Nigersaurus received its scientific name in 1979.

Now move to the second question. Why so many people are searching for this particular question?
The reason behind it is very obnoxious. ” Dinosaur has 500 teeth” how this term can be toxic!! Well the term itself is not toxic the real purpose behind making it viral is toxic. It’s basically kind of a racial meme towards black people. which sadly went viral. 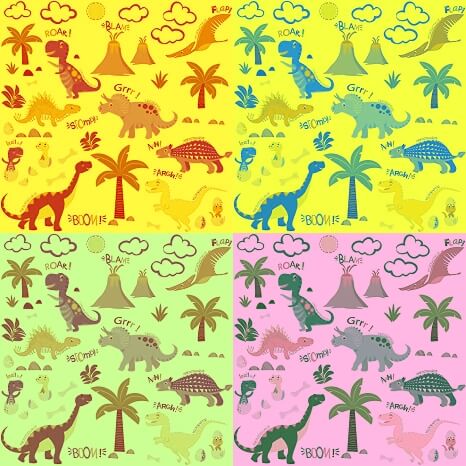 Initially, it was shared on Reddit. Young comics want to joke about the name of the dinosaur relating it to the N-word. It was an ill humor joke that later became a meme and went viral.  So many people are unknowingly searching for this term.  “Which dinosaur has 500 teeth” or “don’t google who has 500 teeth”. I think it’s high time that this should come to an end. Searching for any term or marking any term popular should b solely for educational purposes and not for hurting anyone’s sentiments in any way.